Pest Free Homes has developed a state of the art removal spray for monsters that live under beds, or in closets. Our special powders and sprays have been proven very effective against all types of monsters, no matter how long they might have been living in an area.

Some of the monsters that we remove include:

The monster removal service is included in the recommended yearly Standard Treatment. 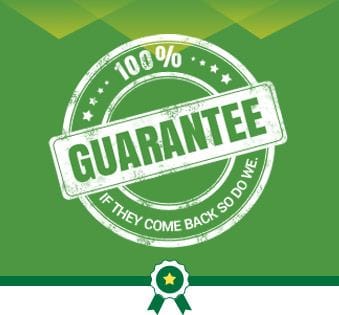 Thanks James, you arrived on time, like you sai...
Kieryn Moore

Want a free pest control treatment? Want to get your yearly treatment, and not pay a cent for it? For the month of November, if you refe...
Read More